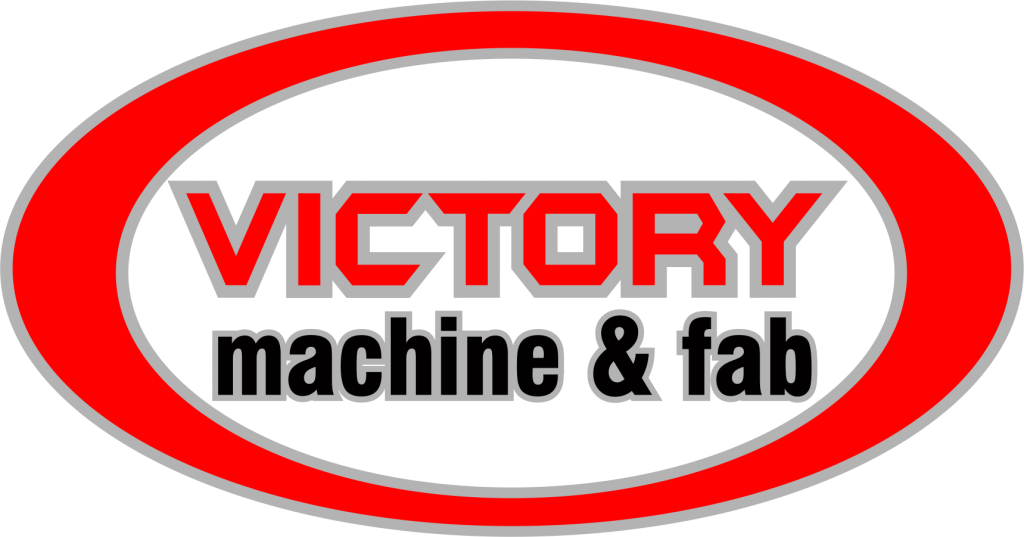 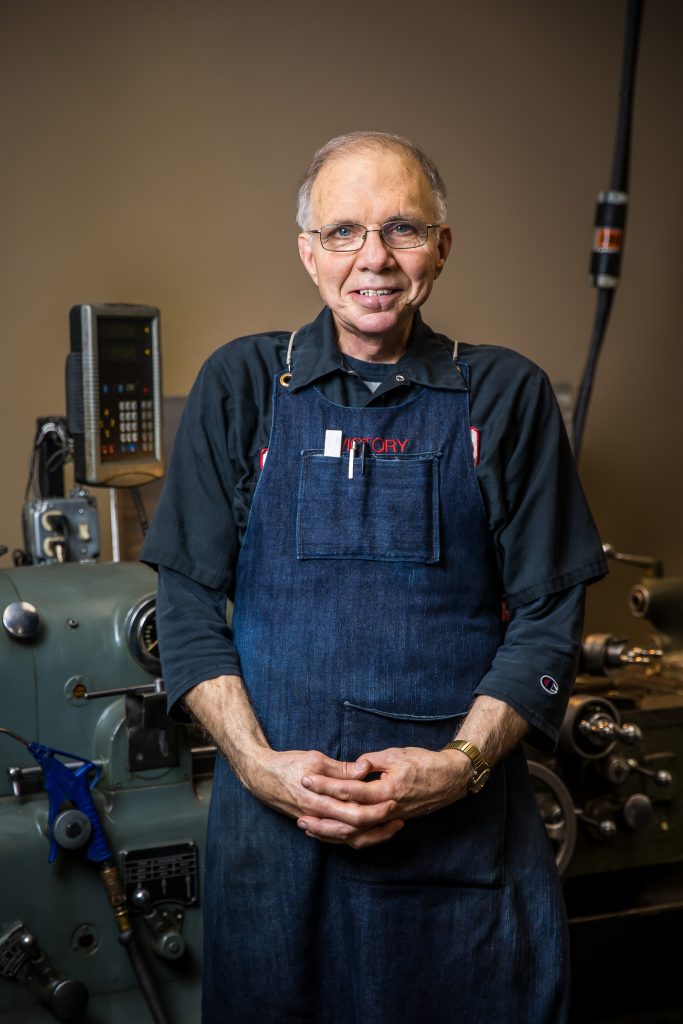 Victory Machine & Fab was founded in 2001 by Roger Wilcox, who purchased a few machines and operated out of his 2-car garage in Sidney, OH. Utilizing his many years of experience as a precision machinist, his attention to detail helped secure very loyal customers early on. In 2006, his son joined the family business bringing further knowledge in metal fabrication and millwright/ironwork. Offering the three main divisions – Fabrication, Machining, Millwright/Ironwork – helped the company to grow into a 4,800 square foot shop in Botkins, OH in 2007. The business continued through the recession and maintained a loyal customer base. By 2013, Victory had outgrown their facility and purchased two additional buildings in Botkins to expand in to. By 2017, to facilitate continued growth, the business was relocated to Sidney, OH in the current 40,000 square foot facility that operates all three divisions under one roof. Proudly, Victory still serves many of the customers from the company’s infancy. Victory’s achievements would not be possible without the dedication and hard work of its professional staff members. Today, Roger Wilcox is enjoying retirement and his son, Aaron Wilcox is the owner and operator. Victory Machine & Fab, a veteran owned company, will continue to service an ever-growing customer base.

The Victory team is made up of over 45 industry professionals specializing in the trades offered by our three divisions – Custom Metal Fabrication, Precision Machining, and Millwright / Rigging. On staff are certified welders, ironworkers, skilled machinists, and certified riggers. Millwrights and ironworkers offer 24/7 emergency response for maintenance support and our fabrication and machine shops have the agility to respond 24 hours a day to keep your plant running.

At Victory Machine and Fab, we have the skills and the resources to provide solutions for any industry.  Ranging from food and beverage to automotive, all the way to the medical industry and Department of Defense.  Our machine shop and custom fabrication divisions support facilities within a wide array of environments.  Our millwright division, complete with certified riggers and ironworkers, help keep your plant running 24/7.

Our dealings with Victory Machine and Fab have been flawless. It is a relief to be able to do business with a company you can trust. Deadlines are key to our success and Victory always meets the deadline, with perfection second to none.
Walter BowePresident & CEO
Lilja Corp
After building state of the art food grade processing equipment for 15 years, I have a taste for quality, and Victory Machine and Fab has it! Their quality, their price, and their service are unmatched by anyone in the area.
Travis BruxEngineering Manager
Freshway Foods - Sidney, Ohio
Not only is everyone I have dealt with at Victory a top notch craftsman, but to a person they are just downright pleasant and a joy to do business with.
Ron Beall5S Coordinator
I really enjoy working with everyone at Victory Machine and look forward to expanding our relations with them in the future.
Matthew DuckroManufacturing Manager
Numerics Unlimited, Inc. - Sidney, OH
Over the past years, Victory Machine and Fab has provided us with outstanding service, workmanship, and pricing for various projects while dealing with strict timelines and many times with little to no detailed information to start with.
David ThompsonPresident
Lilja Canada
Previous
Next